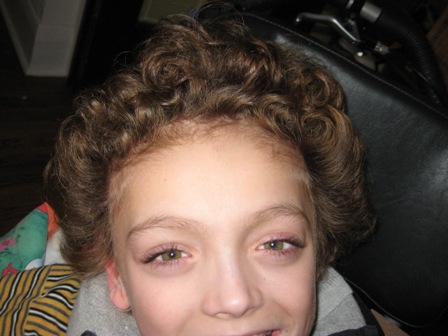 I haven’t blogged in many months and yet traffic to the site remains steady.  Thank you for your continued interest :)  I promise to add another post next week about how things are *really* going.  Until then, here’s a status update: