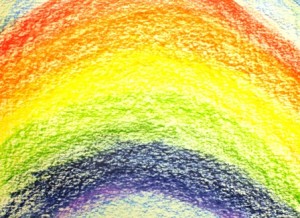 The day after Owen’s death, before Angus returned to school, Ms. M gathered the children and told them that their beloved classmate Angus had experienced a tremendous loss.  This class was a new formation; a blended class of children aged 9 to 12, and not all of them knew Angus even had a brother.  Those who knew Owen were invited to share stories and thoughts with the class, so everyone could have a clearer image of Owen and his place in the world.

A candle was lit for Owen and was allowed to burn throughout the day.

Later that week, anticipating Angus’ return to class, Ms. M gathered the children again.  She knew that his return might be overwhelming for him, and perhaps for his classmates, so she offered a suggestion:  upon Angus’ return, they would offer their condolences all at once.  Expressed in unison.  So that Angus could receive the support and love of his friends and together they could simply move on with their day.

Ms. M also knew this was an unusually experienced class; two of the children had lost their mothers in the past year.  She invited them to speak about what was helpful and what was not.  Surely a deeply supportive experience for those children as well as for Angus.

They then worked diligently on cards for Angus, each child offering words of sympathy and beautiful drawings directly from themselves.

Angus returned to class to a chorus of well-wishes, a group hug and a stack of cards, bound in twine.   A candle was lit for Owen, and the class moved on to Main Lesson. 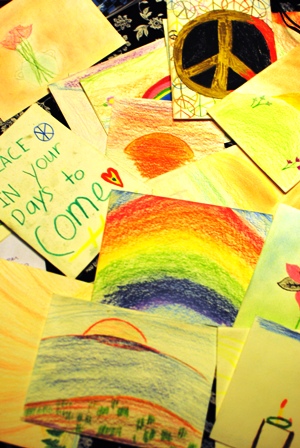 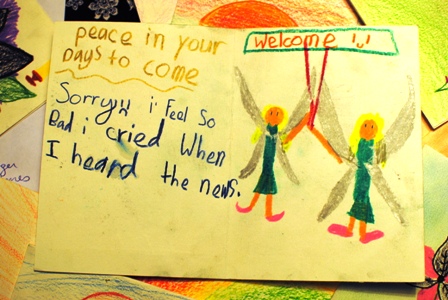 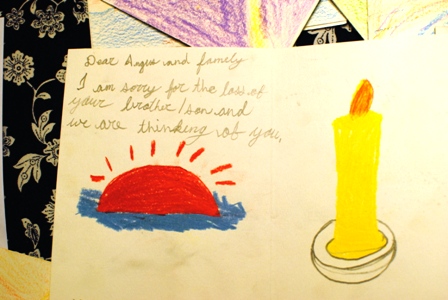 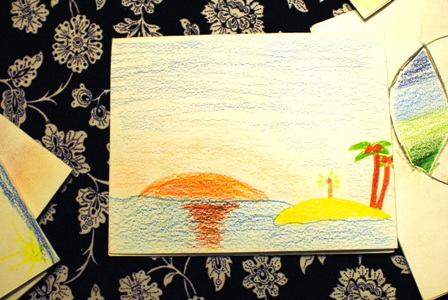 At the funeral, I left out a blank artbook and some coloured pencils on a low table. 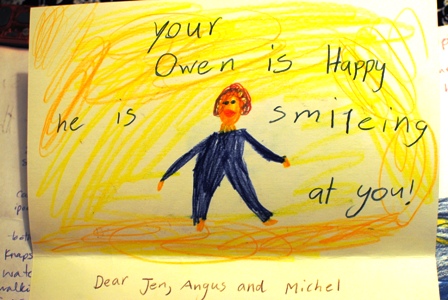 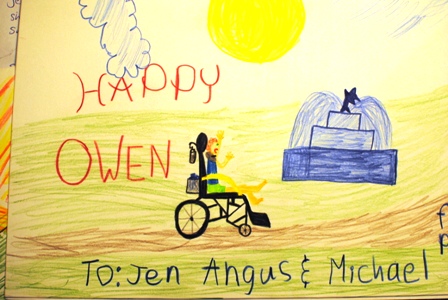 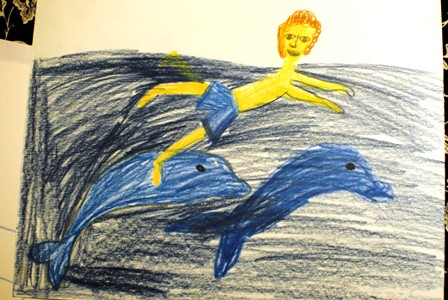