I’m not the sentimental type and I rarely even note birthdays, never mind half-anniversaries.   The day did not arrive with any dread and it did not pass with regret that I didn’t do something more.   Maybe the idea of 6 months is bigger than the moment of the day that marks the 6 months.  If you get what I mean.

I wrote and thought a lot about Owen’s eventual death before he actually died.  I said once, last summer, “When Owen dies, I’m going to spend 6 months in a cave.”  Carsten asked, “Why a cave?”  The 6 months wasn’t questioned.

I suppose I imagined 6 months was what I would need to become functional again.    That I would hide for a while, bawl my eyes out and then be… what?  Ready? For…?    Of course it was easy to say then.  From that place that doesn’t exist anymore.   That place I was in and the person I was before it happened.  When Owen was alive and my musings were safely theoretical.

Turns out I didn’t go to a cave.  I have been alternately out in the world and lying on my sofa – leaving each place only when I can’t stand it anymore.  Owen’s life and death are in me and around me and moving through me so continually I can’t distinguish between grief, acceptance, relief – it’s all there, all the time.    A cave wouldn’t have made a difference.

And the 6 months?  The event of his death feels like a while ago.  Sure – like 6 months.  It’s his life that was forever ago and yet somehow continues.   I don’t think there will be a time limit on that. 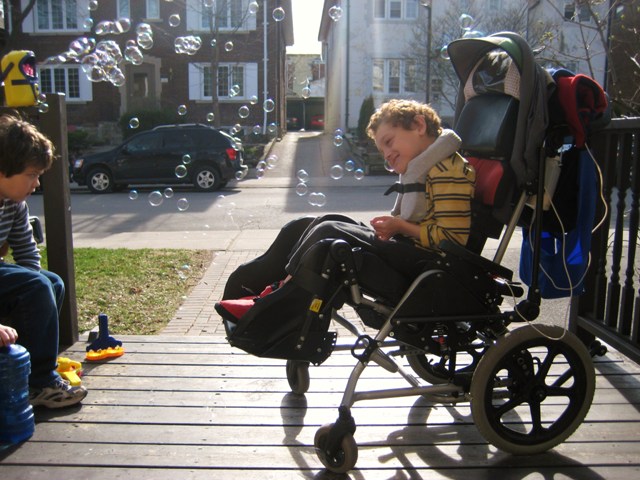