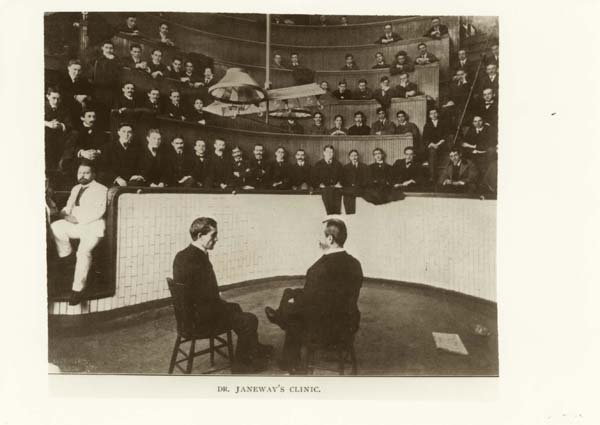 Since I posted the original idea for parent ‘grand rounds’, much dialogue has taken place! I’m sure no one will be surprised to learn that there is strong support from us regular folks… so I’d like to share some of the (generalized) responses I’ve received from some professionals with whom I’ve corresponded.