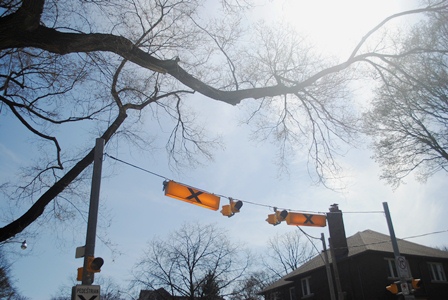 For sure the gaps are closing. I’m being reabsorbed into the morass of everyday life, where I get to worry about mundane things and small things matter a lot and I whine about what can aptly be called ‘first world problems’. The reintegration is almost complete. Just this morning, I have run out of milk for my coffee and I have spent an inordinate amount of time wishing I had gotten some last night and feeling not a little irritated with myself. When Owen was alive, this hardly would have mattered.

But, of course, it’s not nearly that simple. I enter this new phase having lived the one before it. The one where I sat on the fringes with my disabled son wondering when my life would ever change. I didn’t actually ‘wonder’ mind you – I knew when life would change: it would change when Owen died. Living with this knowledge and continuing to process it on a daily basis made me a bit of a philosopher. And perhaps gave me an upper hand in terms of having a Greater Understanding of Life. But I wonder now if it didn’t also make me feel a bit superior – which of course can be a defense against feeling excluded or misunderstood. I would shake my head and sigh, “They just don’t get it.” A sure way to seal my fate as an outsider. 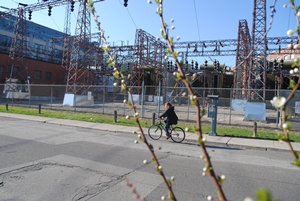 I am moving forward in a new life that has freedoms and possibilities I barely knew existed–even sleeping through the night was just a dim memory when Owen was alive–but at the same time threatens to engulf me in everyday sameness. Occasionally it’s a relief to have dumb problems but sometimes it’s just kind of depressing.

Mind you, I don’t actively yearn for my old life with Owen because I know I can’t have it. The thought of living permanently in that ache is the most painful existence I could imagine. I know, because that ache sits there always and rises up when I least expect it. And I have come to appreciate just how much work it was, caring for Owen–I hope I don’t have to work that hard ever again.

So, I move through (against?) all of this by making Owen’s life matter. By writing, speaking, sharing, facilitating. Certainly his life mattered anyway, and mine as well, whether I do this or not. But I feel a responsibility to our experience–I have a platform, an ability for writing and speaking and I’m learning there are many who relate to our story and feel they are given a voice through this work. So how can I not?

I don’t feel burdened and it’s not emotionally difficult to talk about Owen. I love it, actually. And I get to do things I’m good at, share stories about a boy I love deeply, connect with good people and occasionally shift perspectives and change lives.

This is the part in some posts where I start to ruminate about fate and purpose. Not today! I’ll end with simply saying: I feel humbled and uplifted and grateful.

Another unfinished, unpublished post from August 2010. Around Owen’s birthday, 2 months before he died:

I tend to make things up (like my Beliefs) as I go along, but one idea has consistently resonated with me over time. My experience with Owen has given me a small but mind-blowing view into a kind of alternate reality that persists in him, along with his body and personality.  Call it spirit, soul, god (capitalize as you wish or must).  A parallel consciousness on its own path and with its own destiny, distinct and often in direct conflict to his (and my?) will and ego. *This* is the element in Owen, in all humans, that I think suffers the most wear and tear in our society’s relentless pursuit of improvement and conformity and appropriateness. 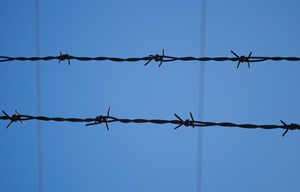