I was contacted over the summer by Abilities magazine to contribute an article to their upcoming issue, due out very soon.  The editor thought I might provide a good counterpoint to their usual inspirational stories – I am, after all, on record saying that I have found inspirational stories depressing.  I was impressed that they reached out to me and thought it would be a great opportunity for their readers to hear another perspective. We wrote back and forth a few times to hammer out an outline, and I produced a 1000-word article (1082, to be exact) that I thought really hit the mark. The editor seemed satisfied; I was thanked for my submission, then they asked me to send some photos. 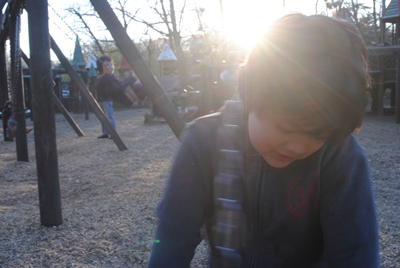 Yesterday, I received a polite note saying they would not be running it after all.  There was disagreement internally as to whether or not my article fit their mandate.  When I asked for specifics, the editor indicated that there were several factors, including the suggestion they were looking for the more “empowering aspect of the story”.

C’est la vie, although too bad their readers will miss out.  It’s a good one!

I’m going to hold on to the article another day or two before I post it here.  Maybe I’ll submit it somewhere else. (Hey if you’re a publisher and want a great article about how inspirational stories don’t always resonate, get in touch!)