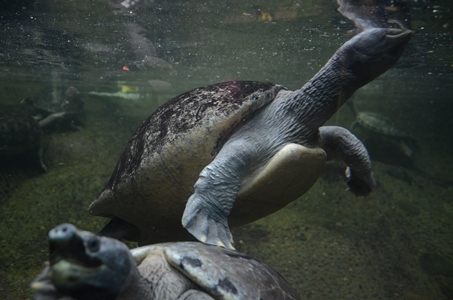 The 2nd anniversary of Owen’s death was last Wednesday, Oct 24. Angus and I took the day off, and decided to go to the Toronto Zoo.

Both boys loved going – we used to live about 10 minutes away and had annual passes. Sometimes we would just pop in for an hour to wander through the butterfly habitat or look at the turtles. Some years I think we went at least once a month. So this excursion was about more than just doing something Owen would have liked – for both of us it was like walking through a living memory simulation. Although the exhibits change from time to time, the smells and ambiance and general zoo-y-ness of it all remains the same from even when I was a kid. 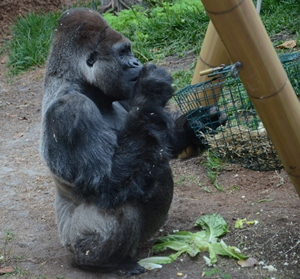 We recounted a million different ‘remember the time when!’ episodes, including when the deep fryer in the fast food restaurant boiled over just seconds after I’d handed over my money, scattering the patrons and employees in all directions while I stood there hoping someone would return my twenty dollar bill. Or the time I held up Angus to see the tropical birds and unbeknownst to us Owen was rolling down the hillside with alarming speed, barreling towards the concession stand. Or the time we discovered that the ugly, big-lipped white fish in the Malaysian Pavilion was also named Owen, at which point the monstrous, unblinking creature instantly became more charming and less gruesome. 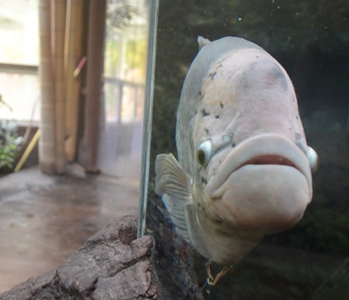 Owen the fish died a couple of years ago. This is Oscar, his replacement.

I enjoyed the day and loved hanging out with Angus. Yet, as a day of catharsis and the marking of a significant anniversary, it felt meager and unsatisfying. I want to do more, remember more, feel more, but there’s just not enough space or time. I don’t mean just logistics and busy life and all that (although that’s also true) – I mean that it seems there is no container big enough or process enlightened enough or time span long enough to significantly alter the heaviness and sorrow that has settled permanently within me. 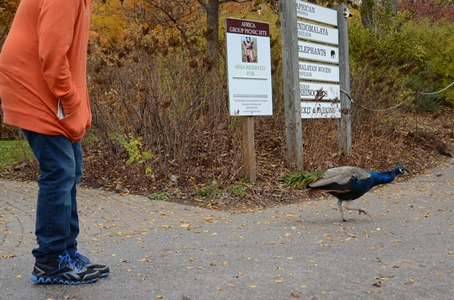 Having said that, I do acknowledge that the passing of time makes daily living easier. I don’t cry in bathrooms or in my car very often. Owen’s spaces in my house are fully reclaimed. And I don’t feel the need to explain to strangers who Owen was, as though his life somehow explained his death. Or vice versa.

I don’t really have a further point to make. Just noticing that death doesn’t leave.

A very close family friend, “Aunt Pat”, died this week after a long decline. She was my mom’s decades-long best friend, colleague, neighbour, confidante and travel companion. She was a steady fixture in our lives, always with us at celebrations, holidays, even family vacations. 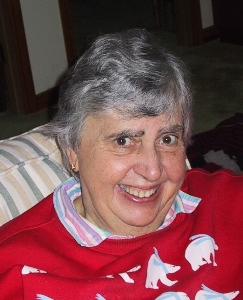 She was moderately old-fashioned and proper (appropriately so – she was in her mid-80s when she died), yet an unlikely (and probably reluctant) feminist role model. Never married, Pat was dedicated to a career in nursing and healthcare, eventually becoming the Chair of the Diploma Nursing Program at Conestoga College – the role she was in when my mom applied to become a teacher at the school. Pat was also instrumental in bringing midwifery to Ontario through her contribution to establishing the St. Jacob’s Birthing Home, in the 1980s.

I remember attending her retirement party from the college when I was a teenager. Bored and fussy, I didn’t really care to go. But by the end of the night I found myself in tears, overwhelmed with her level of accomplishment and amount of respect she had earned from her colleagues. In those days it took a lot to shake the foundation of my youthful arrogance and high self-regard, but this did it. I left that party with a new respect for Pat and an appreciation for what diligence, commitment and hard work can bring.

I hope those who loved Pat are not offended that I include this small tribute at the end of a post about death being hard for the living. There is much talk about Pat’s memorial tonight being a Celebration of Life and I intend to honour the spirit of the gathering. But I also know there is a tough road ahead for those who miss her.