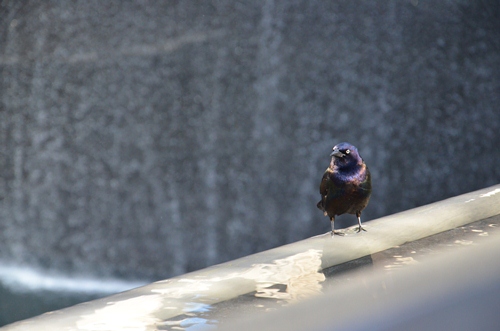 Dear friends of ours lost their eldest daughter this week. I spent a bit of time with the family last night and was reminded of how I felt during the days and weeks following Owen’s death. I wasn’t reminded in a sad way – I can easily distinguish between how I felt then and how I feel now. It was more that some moments were familiar and even comforting; I saw myself in the silent stretches, the exhaustion on their faces, the sense of bewilderment and disorientation that comes before the inevitable, “Now what?” – and felt connected with my own humanity, and theirs.

I have written previously about seeking out the comfort of grief, that I can sometimes more easily access Owen when I think not just about his life, but about how I felt right after he died… it’s a precious time to protect and even cherish.

So I’ve been wondering what I might share, for them or anyone else who is experiencing the loss of a child, or who is trying to support someone who has. This list popped into my head this morning.  I could write a mountain about each of them.