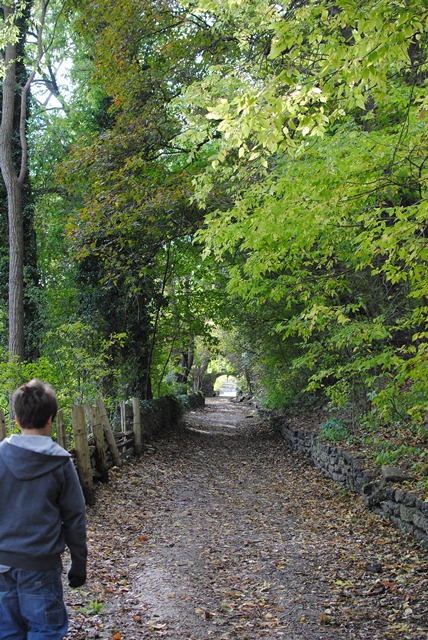 I’ve read a few things lately – articles, blog posts, facebook musings – on how parents are increasingly burning out and deciding that there is such a thing as too much. Too much intervention, training, therapy, structure. While it’s unfortunate for those of us who have experienced it, I am glad for the rising public intolerance of systemic pressure to turn a childhood into permanent boot camp. It’s been a favourite topic of mine for some time.

Is it enough to only be thinking about the limits of human endurance? Is stamina the only question on the table? What about the reasons we are pursuing these things in the first place? What are we hoping for, and what is the cost?

It’s a shame to be pushed to the brink for any reason, but I fear the focus on burn out is a red herring – a distraction that prevents us from examining motivations.

When Owen was young (actually, when *I* was young) I would say, easily without a trace of self-awareness, that everything I was doing was for him, and for his benefit. Regardless of how futile the hopes, how absurd the tasks. Because he needed it, because it was important, because he should have every opportunity…

Who could argue with that?  When a mother – especially a mother of a disabled child – says all of these things, not a single person in her sphere would dare challenge her.

I started to ask myself “Why am I doing this?” when Owen was quite little. But it was another few years until I got past the first answer I could think of (“It’s for Owen, of course!”). I was in pursuit of what was referred to in therapy as ‘the microscopic truth’.  The irrefutable end point where there is no further argument that can be made.  My eventual answer  turned out to have little to do with potential (“you never know!”) or progress (“not much but it’s something!”) or Owen’s love of therapy (ha).  It mostly boiled down to wanting to be a good mother and not being able to figure out how else to show it.

Instead of burning out, I chose opting out. I can appreciate this might not be easy to contemplate, for many reasons. My goal is not to convince anyone of anything; rather, I wish to share an alternative to the status quo. The system needs skepticism in order to improve. I gladly take up the task.